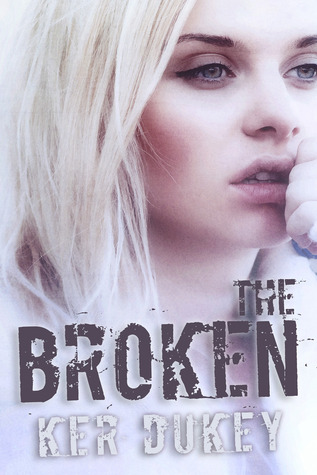 River is a beautiful young women who lives with her older brother, Blayton, and a man she loathes with all her being, Danny. Even though she’s been in love with her childhood sweetheart and had envisaged spending the rest of her life with Sammy who lives across the road, Danny has a stronghold over her and her brother’s past when he was in the right place at the right time, deceiving them in such a way that they are both forced to have him in their lives. Regardless of Blayton’s addiction to drugs which help him with a profound depression caused by an abusive father and a mother that takes her life, he still wants to protect his sister above all costs. But by not telling her the truth, this will only make matters worse and escalate throughout the story.

Sammy’s heart is shattered when he founds out that on River’s sixteen birthday, Danny claims her for his own. In his confusion and anger, he leaves their home-town without asking for any explanations. After finishing his studies, he moves back home with his best friend Jasper and finds River having a more than heated argument with an undesirable character who is accompanying a friend of Sammy’s mother, Sandra. A loose woman and heavy drinker who had never cared for the upbringing of Sammy or his younger brother, Jase.

Sammy hasn’t got over River. She loves him more than ever. She’s not prepared to tell him why she’s still with Danny and he in turn, can’t fathom out why she lives with a jealously maniac bad guy. The plot thickens around abuse, violence and murder. Consequences that at all times are being observed by a neighbour, Derek, who in the long run will save the day, or not!

Just when you think that that their lives have found eternal happiness, everything comes crashing down into a horrendously intriguing cliffhanger!

I really don’t won’t to tell you more about this incredible love story because you must read it to judge for yourselves. Without a doubt, the author’s capability to describe details which will take us on a roller-coaster ride of emotions, is more than commendable. If you want explicitly hot, hot, hotter than hot sex, impressive grammar and vocabulary, “broken” characters who you’ll never forget, this is definitely for you!

My favourite expression; “Breathe for me Twink.”