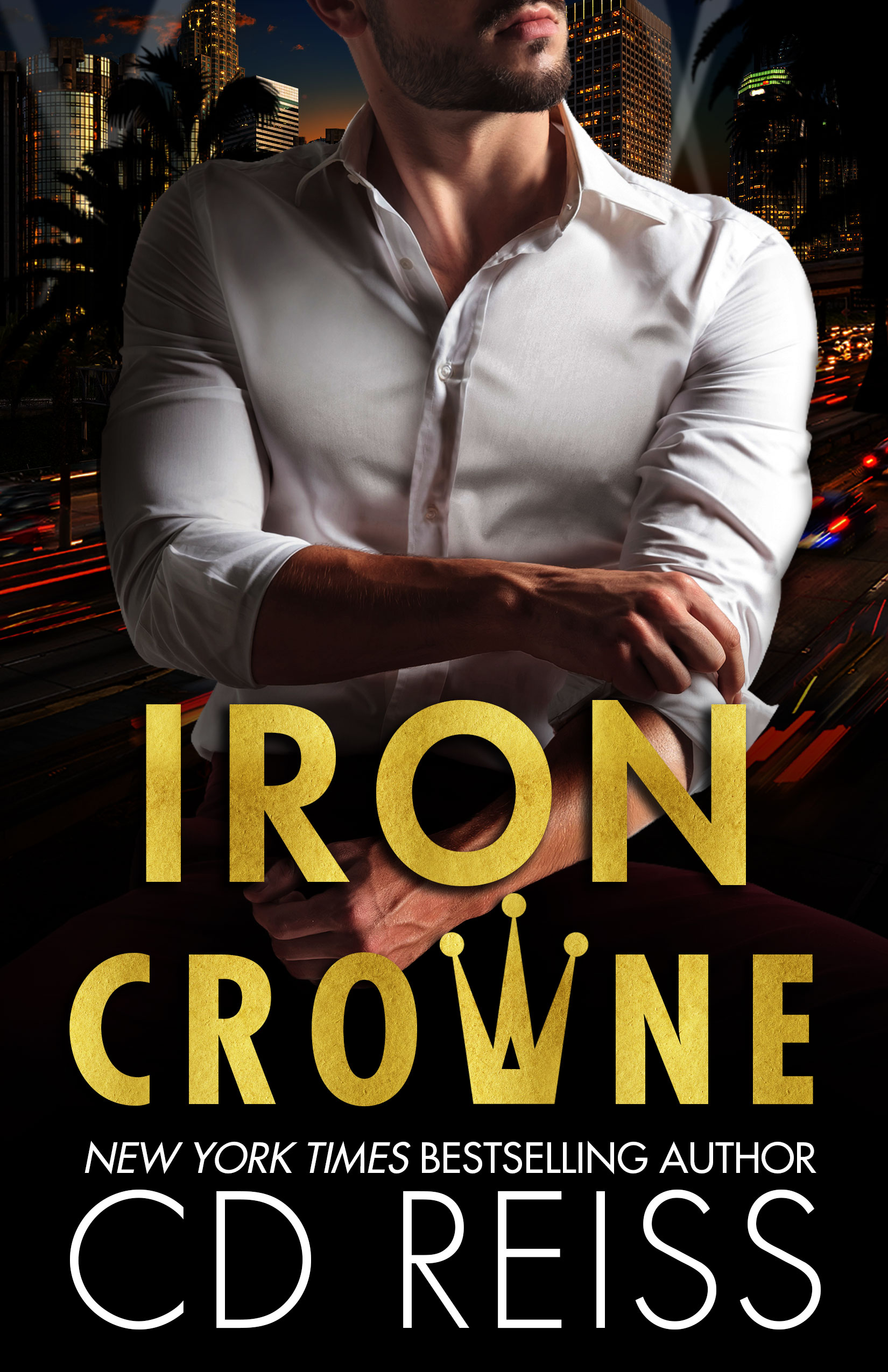 Byron Crowne is a charming liar and a gorgeous monster.

I can’t resist him.

He’s awakened desires I didn’t know I had.

Our one night stand bruises my skin and leaves dents in the walls, but the sheets aren’t the only thing we shred that night.

And suddenly, the stakes are higher than ever.

Olivia Monroe lights a fire in me that died a long time ago.

I’m a different man when I’m with her. I need to own her, take her, mark her as mine.

Everything changes when she might be pregnant and for the first time in my life . . . I’m powerless against this stubborn, untamable woman.

She’s the one in control and I have an impossible job:

Prove I’m worthy to be a father.

“I work best in a fight. But see, the problem for the enemy—and I hate to think of such a beautiful creature as an enemy—but the problem is, I always win. And not just win.”

The tension between Byron Crowne and Olivia Monroe doesn’t just ebb and flow. It’s a constant battle of wits, skilful manoeuvres as to who is going to get what they want with no regard for the damage it could do. The author’s crafting of Byron’s complex character is spot on. Beautiful, broken and aloof, his sheer arrogance sets him apart. He has little time for Oliver’s environmental concerns with respect to one of his projects. Oliver, on the other hand, is unstoppable in her pursuit to put the blockers on it. Fought tooth and nail in and out of the legal board room could easily make or break them, so will that fine line between right and wrong be questioned?

Olivia’s personal life is run with the precision of a Swiss watch. She wants what her sister has, time is running out and there’s no partner on the horizon. She doesn’t need one. Financially independent, I loved her determination and the fact that she wouldn’t be bullied into changing her mind showed me her deep inner-strength. She’s going to take Byron down a peg or two regardless of the crackling attraction between them. And romance certainly doesn’t come into the equation. Or will it?

‘He wasn’t the king of anything except me.’

Bryon wasn’t expecting to have such an adversary and not only does he like what he sees, but has trouble keeping Olivia at arm’s length. That One Big Thing he’s been striving for as his brother’s been left the helm in the family business is a step away from becoming a reality if it weren’t for her interference. A master at concealing his feelings, his sarcasm is cutting and hurtful; used as a smokescreen to protect his real persona.

‘Forgiving myself made grief remind me, steadily and quietly, that I was a dangerous man who could hurt someone again.’

Even though the scorchingly explicit scenes began as a means to an end, there is so much more behind them and more importantly, they don’t overwhelm the story. In this respect, the author’s writing is downright gritty, edgy—not typical of this kind of romance as the plot always takes first place. Reiss bringing out her heroes’ weaknesses is skillfully portrayed, and the first-rate secondary character development has to be mentioned, too. I couldn’t find fault with either Byron or Olivier’s families, the role friends play simply make the story more riveting. I loved how she’d toned down wealth because there is money…a lot of it. But both parents’ sentiments for the well-being of their children is foremost.

“This is who I am. My mind knows the boundaries, but my heart’s hell-bent on jumping fences.”

I couldn’t help searching for the literacy quotes and yeap, Lord Bryon will certainly make you go weak at the knees! I was wondering if asking for Logan’s story is too much ‘cause I’d also love to find out how he ticks. Thank you so much for this magnificent love story, Reiss. Bravo!

“Now, I’m not one to get between my brothers and the women they bring home, but in this case, I want you to know I’m not going to sit by and watch this turn ugly.” 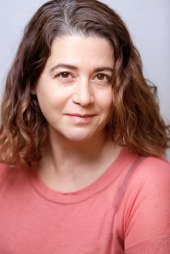 Sign up here to hear exclusively about audio releases and sales