Return to Red River–where the nights are cool and the romance is hot–in this sexy novella.

Red River’s most eligible bachelor has been keeping secrets…

Flight medic Langston Brooks has built a good life for himself in his hometown of Red River. He’s got it all—a close-knit group of friends and family, an exciting career on a life-flight helicopter, and ridiculously good looks that have made him one of Red River’s most eligible bachelors. The only thing missing is someone to share it with.

His secret lover for the past decade isn’t a forever kind of girl. Not with a tarnished reputation over something she didn’t do, and it’s still following her. Now that she’s brought an international winter sports event to Red River, it’s her ticket out of town. She can finally make a clean break as soon as she collects the nice payday that’s coming her way. The only problem with her plan is she’ll have to leave Langston behind, too.

After keeping their relationship under wraps for years—at her insistence—she finally breaks it off with Langston for good. Moving on alone is best for everyone, especially Red River’s sexy flight medic, who doesn’t deserve the baggage from her troubled past. When they’re forced to work together to make the event a success, can she keep up the pretense that she doesn’t love him anymore? Or will she finally give in and become his forever love?

Return to Red River–where the nights are cool and the romance is hot–in this sexy novella.

Save to your Wishlist on BookBub 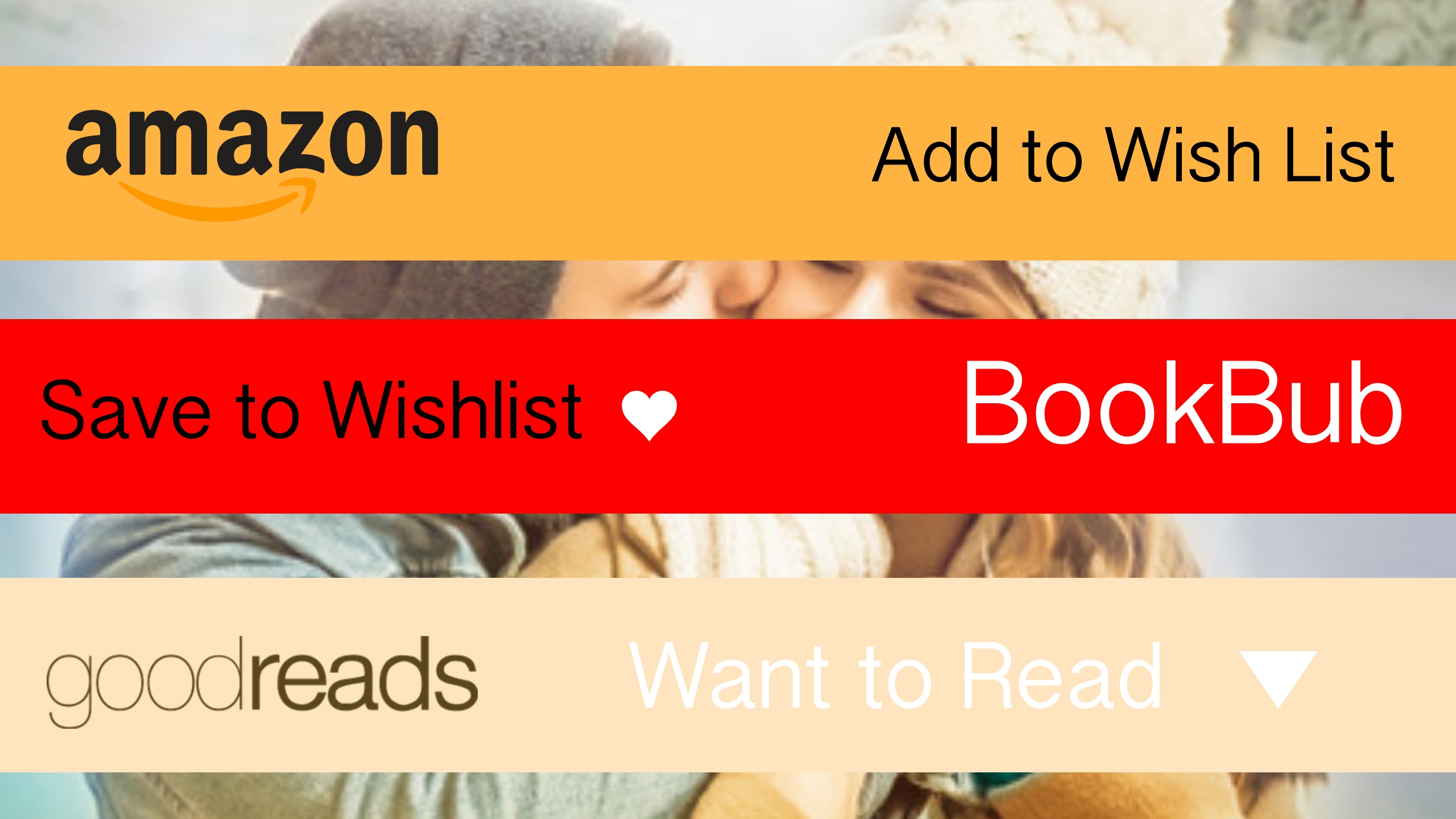 Find out who hot alpha flight medic, Langston Brooks has been seeing on the sly for years. After keeping their love affair a secret for a decade, will they finally get their happily ever after?

If you loved Shelly’s IT’S IN HIS… series, you’ll love her DARE ME series even more!

If you like a lot of steamy chemistry, try her sizzling series of romantic comedy STANDALONES in the Checkmate Inc. Series.

Shelly grew up traveling the world, earned a bachelor’s degree in marketing, and worked in business for twenty-five years. With four older brothers and three sons of her own, she decided to escape her male-dominated world by reading romance novels…and has been hooked ever since. Now, Shelly spends her days writing novels that are sometimes sweet, sometimes sizzling, and always sassy. She lives in the beautiful Southwest with her husband and toy poodle named Mozart. Visit her at www.shellyalexander.net

One thought on “IT’S IN HIS FOREVER by Shelly Alexander is LIVE!”