Erica has always wanted to be exactly like her neighbour, Faye: beautiful, thin, and a mother. But Faye’s life isn’t as perfect as it seems – she has a terrible secret, and slowly but surely, it is threatening to destroy her and everything she holds dear.

When Faye’s daughter Tamsin goes missing after school, the police turn to Erica. But is Erica the only one who has been enviously watching Faye? Or is there another threat hiding in the shadows…? 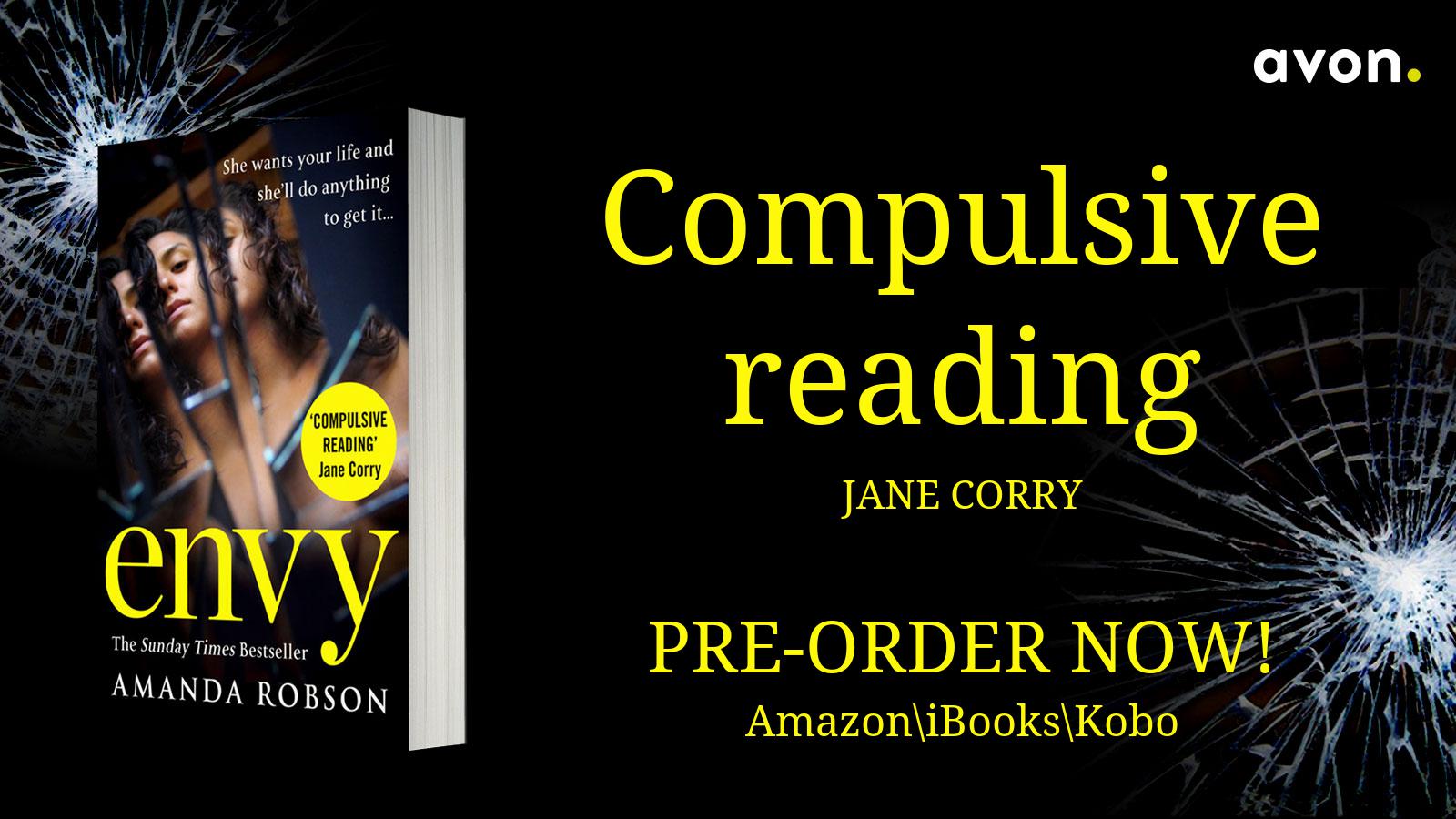 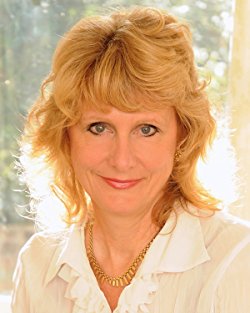