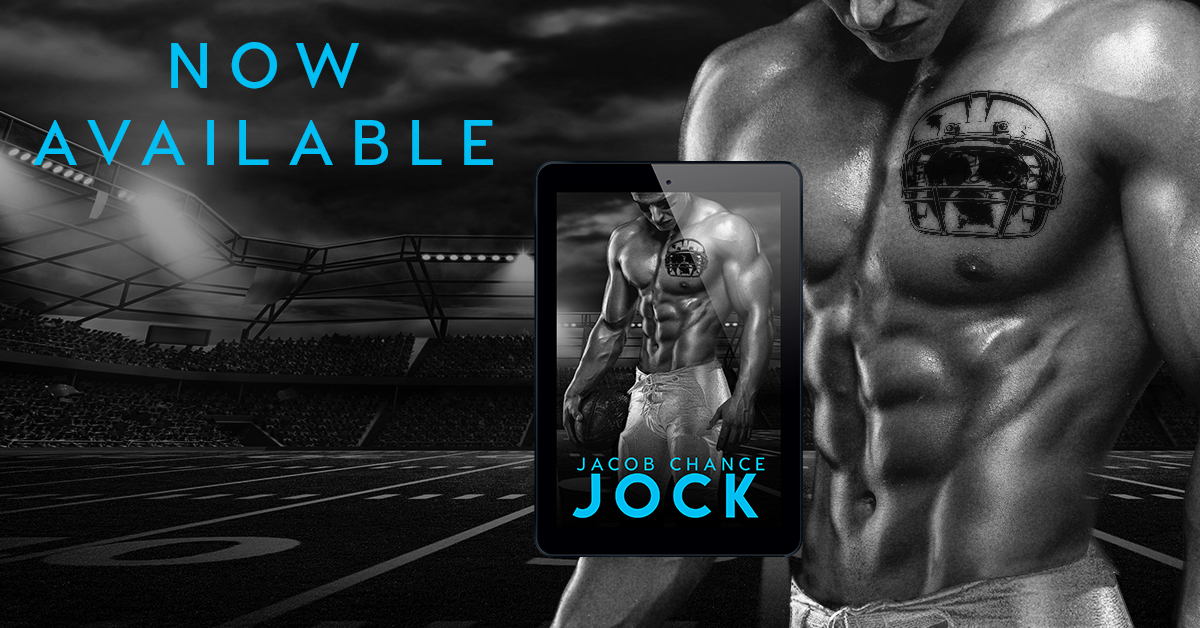 One-click JOCK, the fifth stand-alone sports romance in the Boston Terriers Series TODAY for ONLY #99pennies limited time or #FREE in KindleUnlimited! 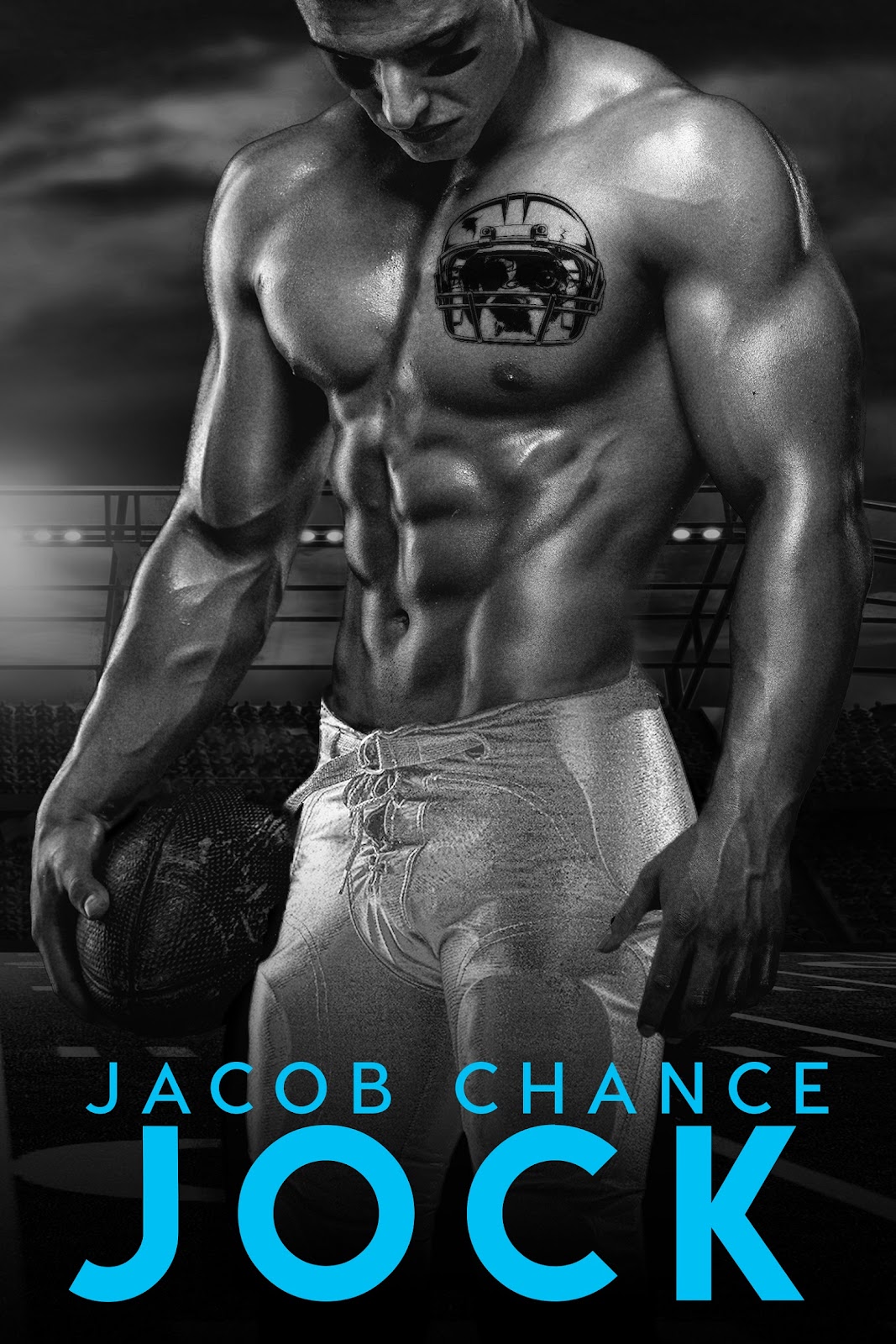 When the dean of students asked me for a favor, I had no idea it would mean tutoring Owen Dawson.

Me, forced to spend time with Boston University’s notorious quarterback?

With his dark hair, chiseled body, and a promising future playing in the NFL, every guy on campus wants to be him. Every girl wants to be under him.

Every girl, except me.

But when we work closely together, I realize how much I enjoy his quick wit and easy sense of humor. And resisting his glowing smile and smoldering green eyes is a lot harder than I imagined.

How do I keep the irresistible jock from slipping past my defenses and into my heart?

*can be read as a standalone*

Reviewed by donna on behalf of kff

Eliza Michel is asked for a favour by the dean of students at the Boston University where she attends. What she didn’t bank on was being asked to tutor Owen Dawson, the quarterback for the university football team. A good-looking guy with a promising future playing for the NFL, he is everything the girls want except Eliza isn’t drawn into that. A popular guy with a reputation as all the football players for The Boston Terriers have. It’s apparent when they start working together that they enjoy each other’s company. Eliza sees Owen in a different light, not what she was expecting at all. Nonetheless, she doesn’t want to get too attached and risk her heart being broken.

Eliza is a nerd and has been through some heartbreaking events in the past, so she keeps herself very guarded. Owen is a good-looking guy that has made some terrible mistakes in his life and now has to focus on his school work before he jeopardises his future at the university. They become closer and Owen manages to talk Eliza to go on a date with him. Eliza is apprehensive but so intrigued, she agrees.

The banter between the two had me smiling and I was really rooting for the two of them. I thought the story would be a slow build up to a new developing sweet romance; however, I wasn’t expecting the twists and turns I got. Their pasts I guess would inevitably catch up with them, especially as I’d discovered things before the actual characters had. I thought something which had happened in the beginning could come back to haunt the pair but just as one hurdle was jumped, another came along. Reading Jock was a roller-coaster of emotions I never expected for a moment. From tears to laughter, even to stomach-churning angst, exhausting me with all the feelings evoked.

The Boston Terriers series has introduced me to likable and interesting characters and whilst they are all stand-alones, it’s advisable to read all of the books if you are a sport’s fan. There’s a crossover of characters which will give you an insight into what they are all about. I loved that we got to glimpse at Owen and Eliza’s families and there were some very funny moments mixed with banter which I loved. The epilogue was a brilliant insight into their lives, making me grin while reading it.

Reading Mr. Chance’s work is always a pleasure and you never know exactly what you are going to get. I was totally invested in Jock as soon as I’d read the prologue. The writing style captured my imagination and I felt every word paramount to the incredible storytelling we’re treated to. I can’t say how much I’m looking forward to the very last instalment of the Boston Terriers and although it will be sad to see the last of them, I’m sure I will do a re-read of the whole series in the future. A very well-deserved 5-star rating and I urge potential new readers to one-click if you like sports romances with a little something different added.

CHECK OUT OTHER BOOKS IN THE BOSTON TERRIERS SERIES