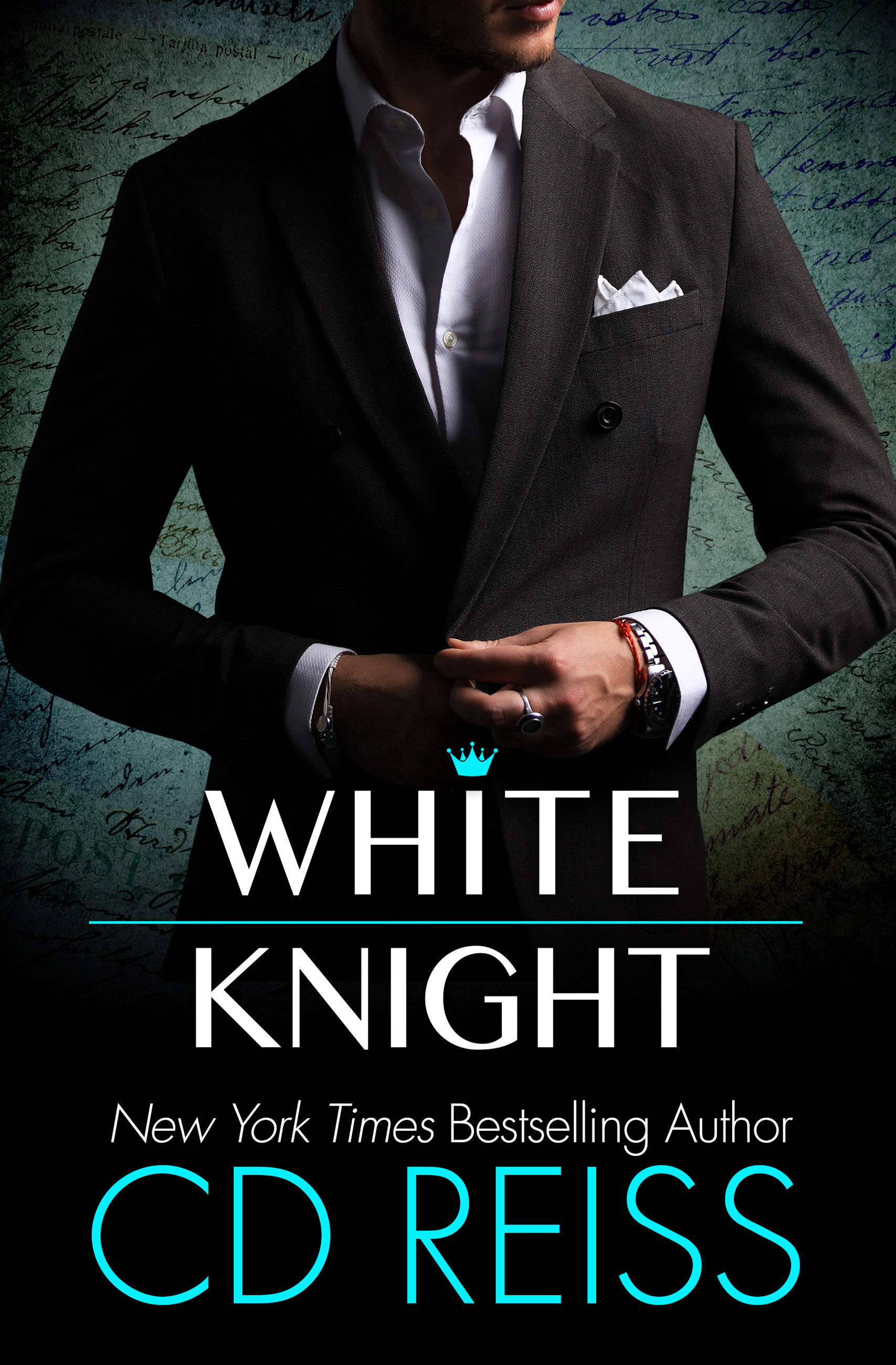 Catherine Barrington is a rich girl. Chris Cartwright is a poor boy.

On the trading floor he became the man he knew he could be. Now, it’s time to return.

She didn’t care about his money, but he didn’t believe her. Soon after he left, all the money was gone.

Her life is hell.

Money was never the barrier, until now.

White Knight is a standalone in the same world as King of Code, with its own beginning, middle, and end. You don’t need to read anything else to read White Knight.


I crossed the train tracks, looking both ways as if the freight ran on a thoroughfare. It was a few steps to the rows of mobile homes that defined that side of Barrington. The playground was in a little clearing just west of the center of the trailers. My fingertips were cold, but the rest of my body thrummed and pulsed so hard that I made my own heat. I told myself I didn’t know what to expect from this meeting, but if I didn’t know what to expect, I knew what to hope, and they were pretty much the same thing.

“Catherine!” Chris wasn’t loud, but the excitement in his voice made him sound as if he were shouting.

“Chris?” I spun around, looking for him in the darkness.

And on a three-quarter turn, he crashed into me, all lips and hands, digging his fingertips into the muscles of my back as he pulled me close. I tasted the minty toothpaste in his mouth and thought he brushed his teeth for me. He kissed me as if he would never kiss me again. He kissed me as if this was the last kiss he would ever have in his life. As if he wanted to eat me alive. I’d given over my freedom and my choice to this thing with him, to this moment, to this stupid set of choices that would ruin me forever. As surely as the sun would rise, I was the designer of my own destruction.

I wanted to be destroyed by that kiss.

When Chris took my hand, I imagined I could feel the blood pulsing through the veins, the cells in his skin. I imagined that when my nerve endings vibrated at his touch, they connected to his somehow.

Everything felt new. I was discovering that my body had routes between one place and another that I never knew existed. I never knew that when a man touched my hand or kissed my nipples, I could feel it between my legs.

There was a click behind the tree line, and he stopped kissing me with a jerk. We froze long enough for him to smile.

Amazon US I Amazon Universal 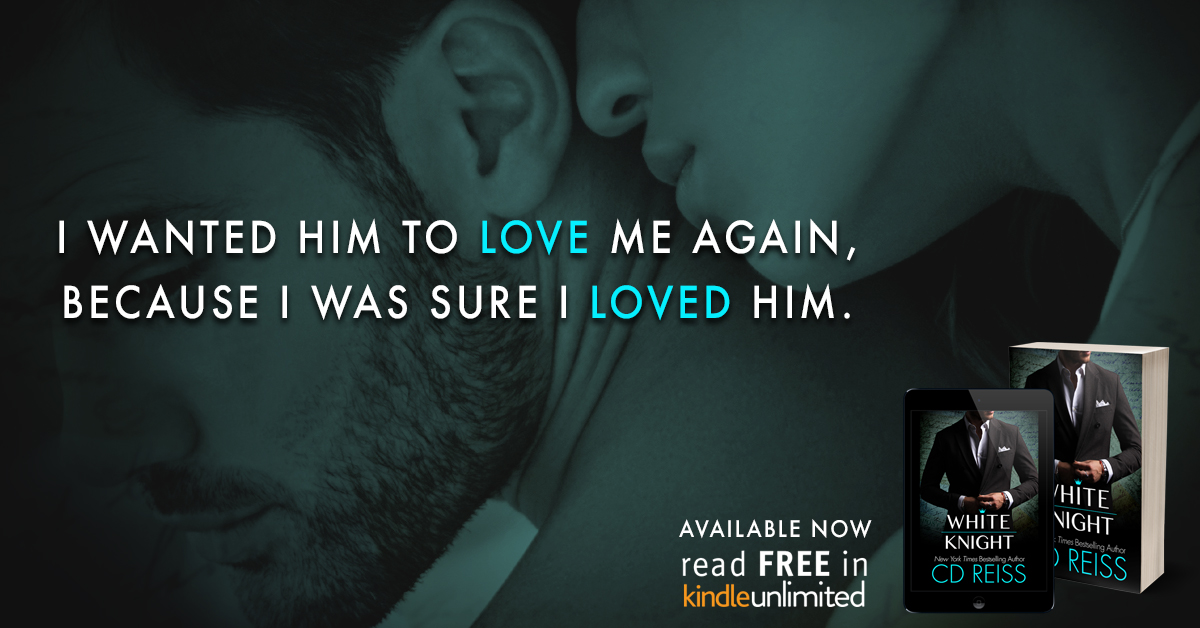 I can’t tell you how much I enjoyed revisiting Barrington where there’s never a dull moment! And the cameo appearance of Catherine’s sister, Harper, who started the ball rolling and Taylor who had to stop it, was a real treat. White Knight can be read as a standalone; however, it wouldn’t go amiss if you read King of Code first since you’ll have a better understanding as to why the town’s inhabitants are in such a pickle. Saying that, Reiss has written this love story in such a way that with little effort and even less confusion, this second chance romance can be enjoyed on its own. Even though we’ve seen quite a few poor-boy-falls-for-rich-girl romances around of late, Reiss’ style of writing lifts this novella way above this category. No argument about it; she gave me just the right amount of angst, didn’t exaggerate the bedroom scenes but when the occasion arose…, no pun intended, her idiomatic prose kicked in and is as always, impressive.

I was delighted that one of the main features of the story became a touching name given to Catherine Barrington by the male protagonist because it was hers to wear proudly. Its significance made smile no end since it revolves around a couple of very amusing scenes. Listen guys, you can’t possibly not love her. To my mind, Reiss exerted herself with the character development of her female protagonist. You see, Catherine’s heart is a very delicate one, figuratively speaking of course. Everyone who knows her, have had to watch a series of unfortunate events occur while she’s suffered in silence. So busy trying to please and make life a better place for those involved means her feelings have been abandoned. Or have they?

Christopher Carmichael left his past behind for reasons to be divulged. I truly believe that circumstances made him stronger and the story wouldn’t have panned out as it did if Reiss had chosen another route for him. What happened was heartbreaking and I didn’t like it one bit; nonetheless, now he has the chance to ferret out the whys and wherefores of certain actions. An unusual storyline as situations are reversed in the present, what I enjoyed more was the back and forth from Christopher and Catherine’s youth to today. Observing how they’d changed over the years, how written words from the past would catch up on them, and learning forgiveness and trying to forget, pulled on my heartstrings.

I seemed to finish the book in no time and to be quite honest, would have happily carried on reading. I thought the ending was a tad rushed though, but probably because I wanted more of these two beautiful people. Other than this small detail, I couldn’t find fault in the story and highly recommend it. Bravo Reiss! 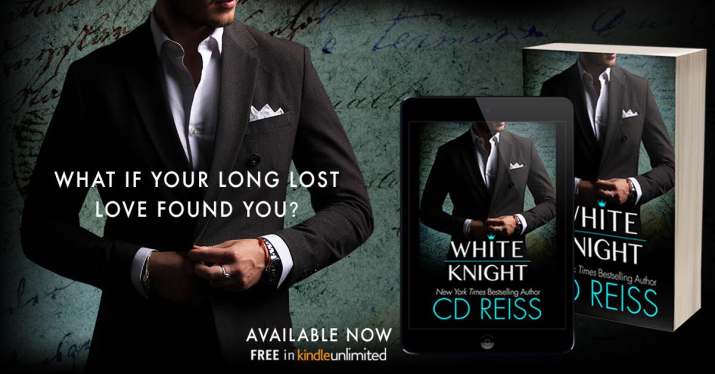 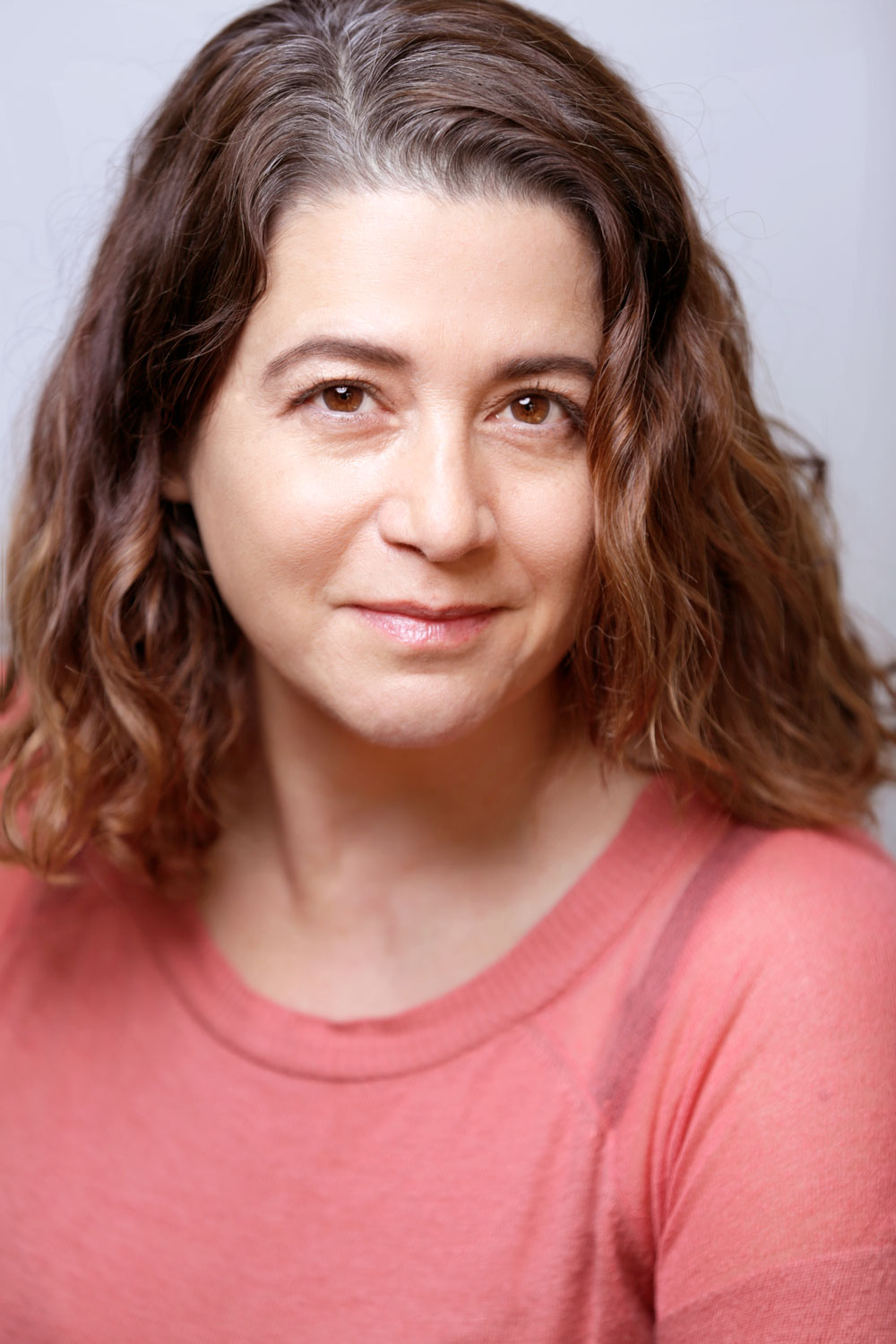