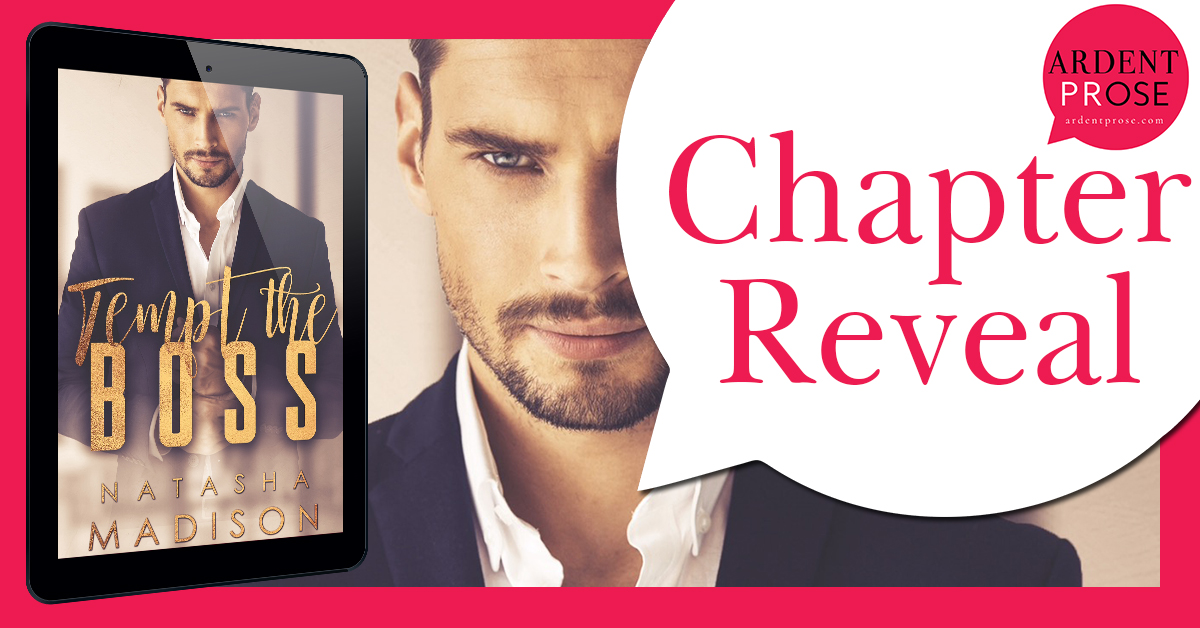 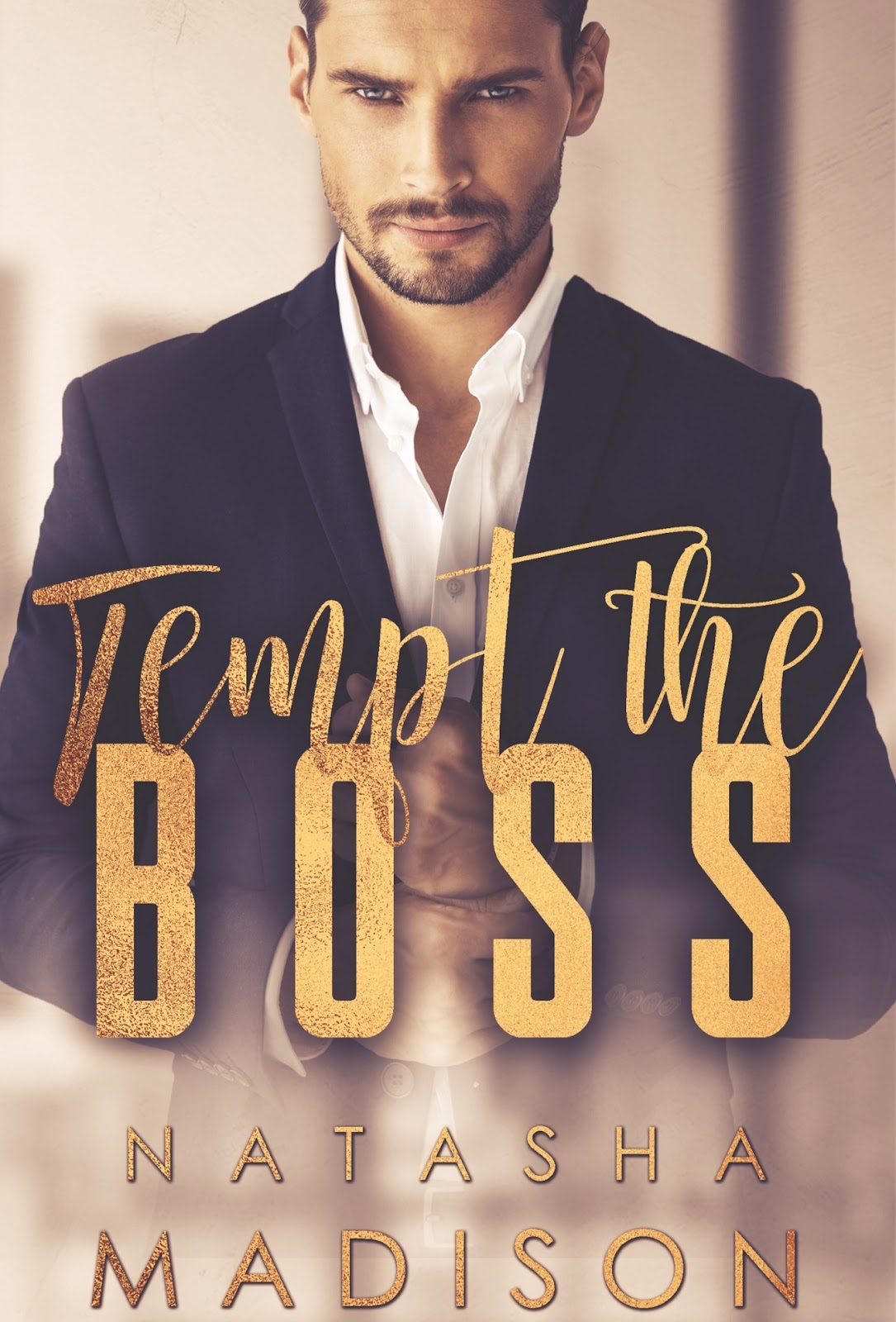 LaurenGoing back to work was supposed to be a painless transition, but when my new boss turns out to be an arrogant, cocky jerk, he quickly turns my professional life into a world of torture. Okay, fine, calling him an asshat before knowing he was my boss wasn’t my finest moment. Hating him should be easy. I just never counted on him being so gorgeous or charming when he’s not annoying me.AustinI expected my new assistant to be professional and punctual, but all I’m getting are dirty looks and rude comments. I should fire the little hellion, but instead all I can think about is bending her over my desk and breaking every rule I’ve ever made for myself.One look. One touch. One night. If we break the rules, our lives will never be the same again. Good thing rules were made to be broken. And besides, it feels so good to Tempt the Boss.

When her nose isn’t buried in a book, or her fingers flying across a keyboard writing, she’s in the kitchen creating gourmet meals. You can find her, in four inch heels no less, in the car chauffeuring kids, or possibly with her husband scheduling his business trips. It’s a good thing her characters do what she says, because even her Labrador doesn’t listen to her… 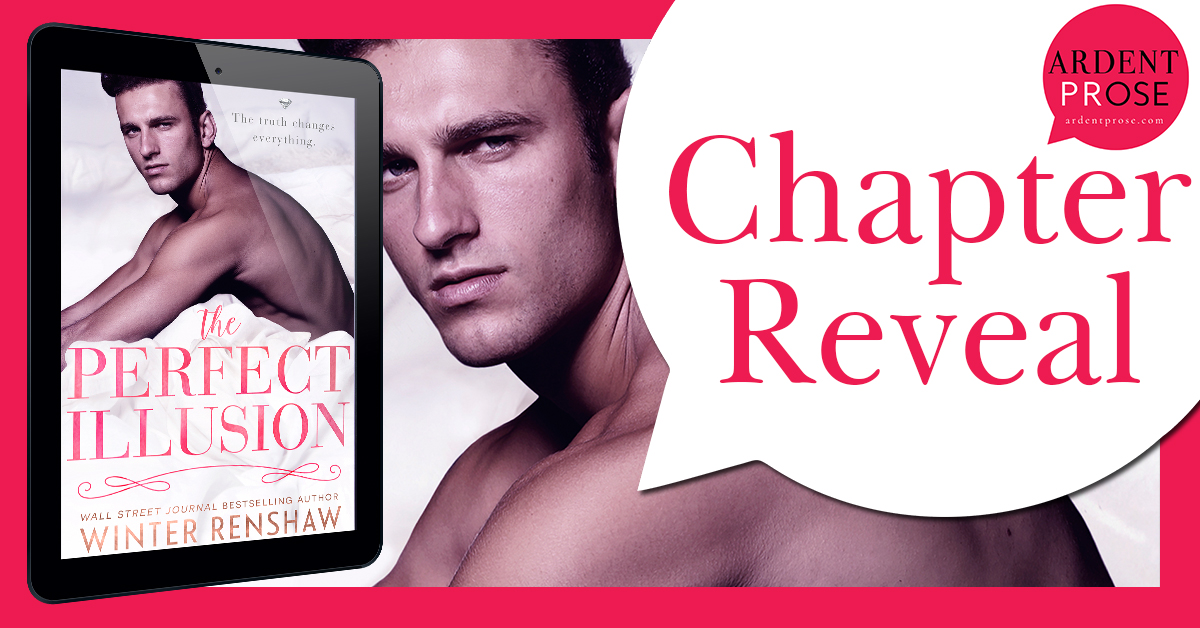 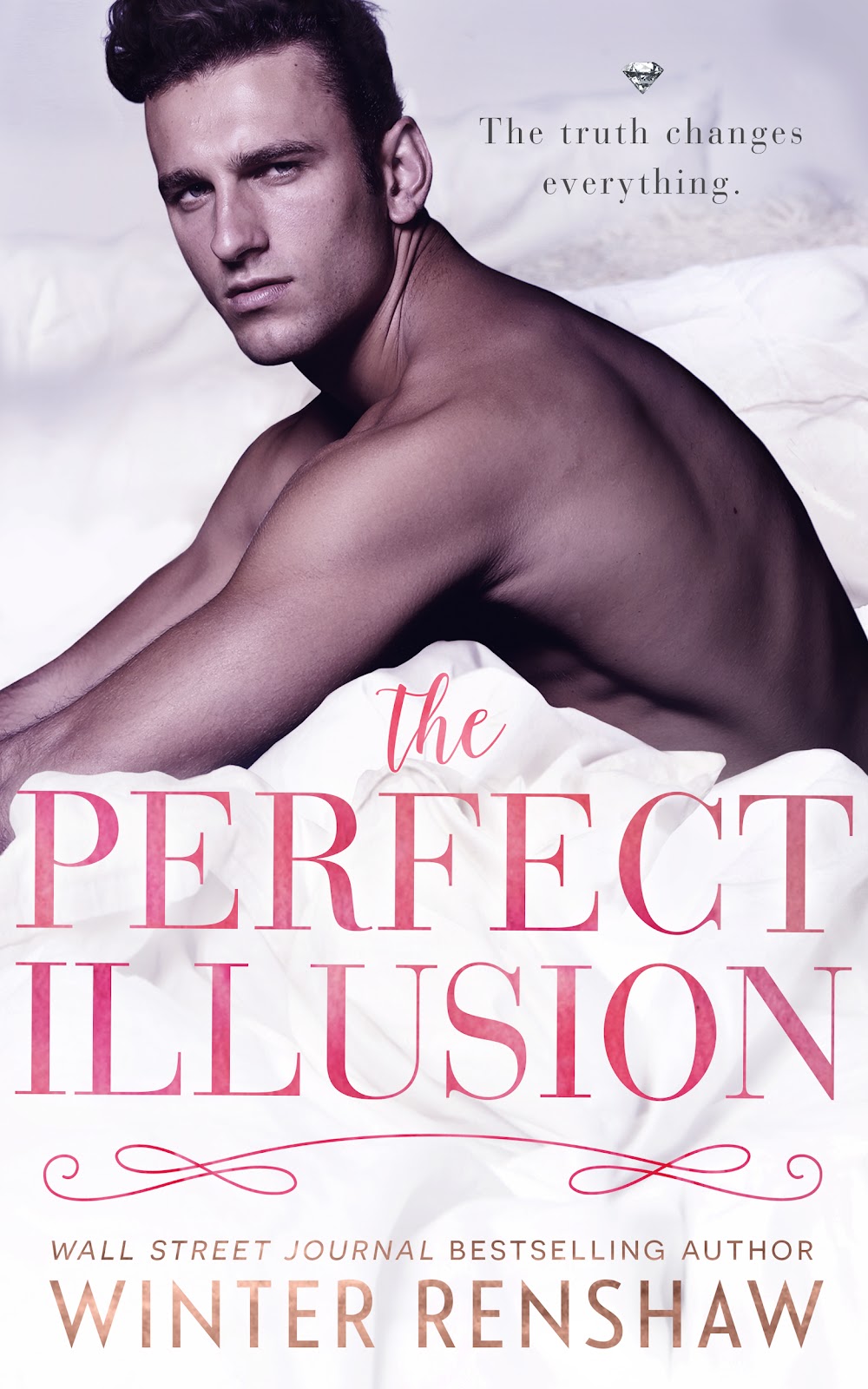 It’s only pretend…And it’s only three months.I’m in the midst of scrawling “I QUIT!” onto his fancy cardstock letterhead when my boss corners me. He needs a favor, he says. And then he asks how well I can act … Hudson Rutherford needs a fiancée. With his old-moneyed parents forcing him to marry some bratty hotel heiress and his hedonistic, playboy lifestyle at stake, the only way to get them to back off is to make them think he’s truly, madly, deeply in love … with me—his third personal assistant this year. But I can hardly stand working for him as it is.Hudson is crazy hot and well-aware. He’s arrogant, spoiled, and silver-spooned. He checks me out when he thinks I’m not looking, and his life is a revolving door of beautiful women. Plus, he can’t even pronounce my name correctly—how’s he going to convince his family he’s in love with me?! I’m seconds from giving him a resounding “no” when he flashes his signature dimpled smirk and gives me a number that happens to contain a whole mess of zeroes … On second thought, I think I can swallow my pride. But, oh baby, there’s one thing I haven’t told him, one teensy-tiny thing that could make this just a hair complicated … Here’s hoping this entire thing doesn’t explode in our faces.

Wall Street Journal and #1 Amazon bestselling author Winter Renshaw is a bona fide daydream believer. She lives somewhere in the middle of the USA and can rarely be seen without her trusty Mead notebook and ultra portable laptop. When she’s not writing, she’s living the American dream with her husband, three kids, and the laziest puggle this side of the Mississippi.